I realized that the journey was mine,

Had to take it alone,

Down onto the untaken roads,

Had to troll by my own.

The first step was heavy and so was next,

The norms were not obliged and the universe was filled with rage.

A dark shadow of horror, conspired to overshadow my zeal,

Oh! I was so determined and rebelled to make it kneel.

I walked and ran beyond my strength to get out of its clutches,

To a place that was destined to be mine!

A land of early saps, an earth of those flowery beds,

Into that aura so pure!

My destiny where the sun never fades and the sky does not go grey,

Where the moist velvet which those colours in a butterfly’s wings carry,

Keep tickling me for a laughter in the times so merry!

Was I dreaming or had it come true?

Yes, I was there on the banks of Beas rattling over the white snow! 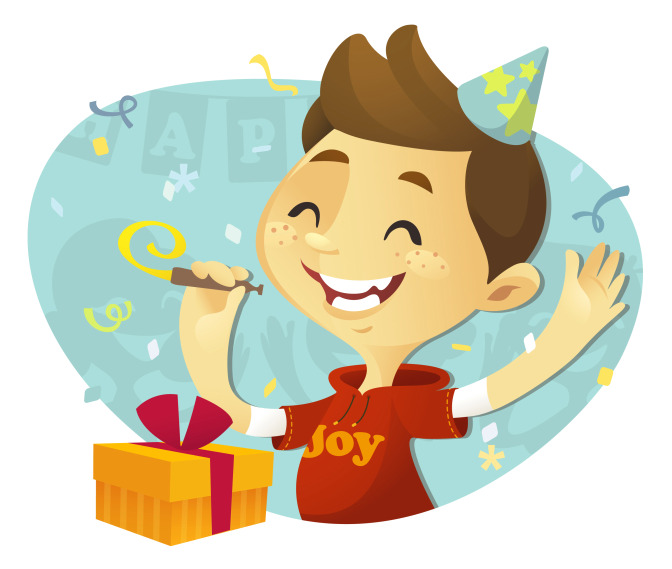 It’s always special to spend time with your loved ones and it becomes even more special when you get to do that with your best buddy at his birthday. Zuwi was always aware of all the ‘Girly’ stuff done on birthdays and she entered his place with all the preparations in full swing. As she entered she could smell the strong brewing coffee that struck her head at once. “Was it the last night’s hangover that he was trying to get rid off?”, she wondered. Anyways, she walked in carrying a bouquet of roses and a wide smile on her face to wish him a very happy birthday. “Haaapppiieee Birthdayyyy……”. “Oh..I got to hit the gym can you please find my shoes.” he answered. The bouquet was still with Zuwi and she was standing there to look for his shoes confusingly. 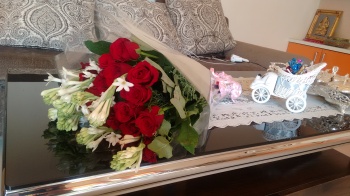 “We got to finish up with the cleaning today, the house is a mess”, he added. Yes, surely it was! And that’s something he realises just when Zuwi is around to neat up stuff!  Zuwi never complains. She loves portraying such small gestures for him. As a matter of fact, she is always looking to grab a chance to do his stuff, but she loves to be planned and if her plans don’t fall in place she can really be imprudent at times. But that was a different day and Zuwi was all in control. “Your shoes are there!” Zuwi pointed at place where no one is expected to keep them at. 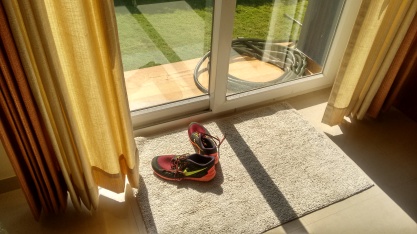 Zuwi noticed that he was almost infatuated for his new fitness regime and kept concentrating on those few inches that were yet to be converted into muscles. Zuwi knew all that was coming next and she chose to relax on the sofa for a while on that shining Sunday morning after having a frenzied week and there he was with a mop in his hand. “Come on get started!” Zuwi gave him a sharp look, but suddenly she realised that it was

his birthday and obeyed. If it would have not been the very day when this lad was put onto this planet, then Zuwi would have flicked him to get him out of the realm of his imagination! He grabbed his bike and headed straight for a ‘roasting workout’ as he says.

Zuwi in the meanwhile uncluttered his place and got hold of a sports magazine lying somewhere around. In few moments, the doorbell rang and he was there all in sweat, thankfully not in blood and smiling. “It’s my birthday today, what’s the plan?” Finally he realised it!

​Fly..fly to that hailing rainbow shimmering beyond the blue above,

Surf onto those raising surges of the blue storming around.

Dance..dance onto those smooth pebbles floored beneath your feet,

Sing in that sunshine till your heart is pleased.

Laugh..laugh for you are at the shore of joy,

Let the tears be that of none but delight o boy!

Live..live with all ecstasy, love and glee,

May the showers of blessings are sprinkled forever on thee.

Why do we dream??

Why do we dream to land in an arena dissimilar to that we dreamt to be ours forever?